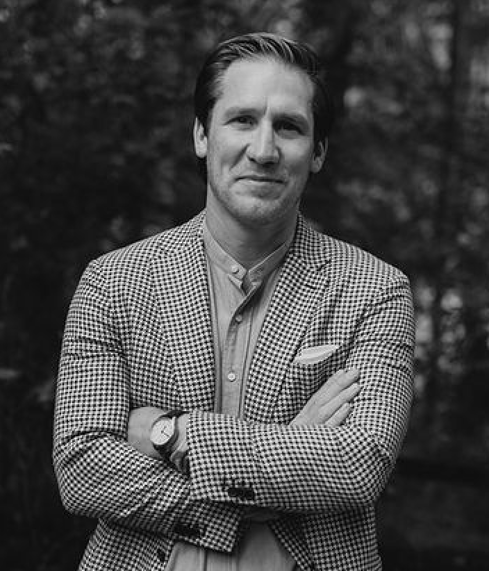 Kevin believes in the inherent capacity of people and in the positive impact of choice and voice on their growth and development. His mission: to help elite artists and builders create the lives that they want, articulating their purpose and honing their practices.

With a background in high-performing schools — as a classroom teacher, athletics coach, dean of students, and director of student leadership — Kevin is an educator at his core. In his coaching practice, respect for the learner, admiration for teams, and engagement with the learning process have primacy.

As an undergraduate at the University of Virginia, he concentrated in East Asian history and played lacrosse as a member of the men’s varsity team. Winning a Division 1 national championship with his teammates in 2006 helped shape his understanding of team excellence. Kevin also earned a Master’s Degree in Independent School Leadership from the Klingenstein Center at Columbia University’s Teachers College in 2015.